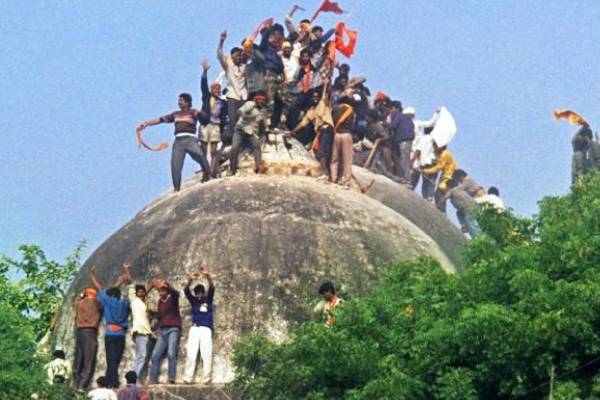 All the 32 accused in the controversial Babri Masjid demolition case were acquitted by the CBI court finally. In its historic judgement, the court gave a clean chit to veteran BJP leader Lal Krishna Advani, Murli Manohar Joshi, Uma Bharati and scores of other top leaders. This was a protracted case on the demolition incident which took place 28 years ago.

The CBI judge announced while delivering the judgement that nobody there was no conspiracy behind the demolition of the masjid. It all took place on the spur of the moment. The accused persons had no premeditated plans to bring down the place of worship. There was a huge relief to the BJP leaders and activists following the clearing of their names in the controversial case.

Security was beefed up at temples all over North India in view of the court judgement. Babri Masjid was a shire built up in Ayodhya in Uttar Pradesh in the 16th century. The CBI produced over 600 documents and 351 witnesses during the course of prosecution. The 32 accused persons were prosecuted under charges of criminal conspiracy, rioting, promoting enmity among religions and groups and also unlawful assembly.