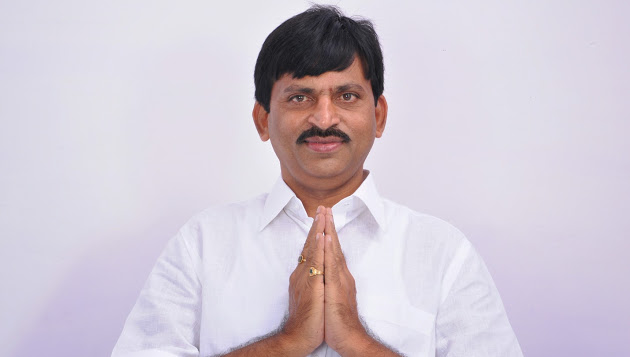 YSR Congress has taken strong objection to TRS government’s attempt to modify the design of Pranahita-Chevella Project in Telangana.

Dismissing Telangana Chief Minister KCR’s remarks against feasibility of Pranahitha-Chevella project as conceived by YSR, Telangana party president Ponguleti Srinivasa Reddy said finding fault with the design and limiting its utility to four districts instead of six was unfortunate.

Drawing a parallel between two Telugu states, the Reddy said while Andhra Pradesh government is delaying the  Polavaram project, T-government is planning to redesign it only to disconnect them from YS Rajasekhar Reddy’s name.

Reddy recalled the how YRS strove to get national project status to these projects.

He said Chief Ministers of both Andhra Pradesh and Telangana states were ignoring the Jalayagnam projects just because they were initiated by YS Rajasekhar Reddy when he was chief minister.

“The two chief ministers are putting their personal agenda ahead of public interest and are trying to scrap the various welfare schemes launched by YSR which were benefiting poorer sections of the society,” he added.

YSR had strived to bring national project status to both the projects which were now being given short shrift by the two chief ministers, he added.