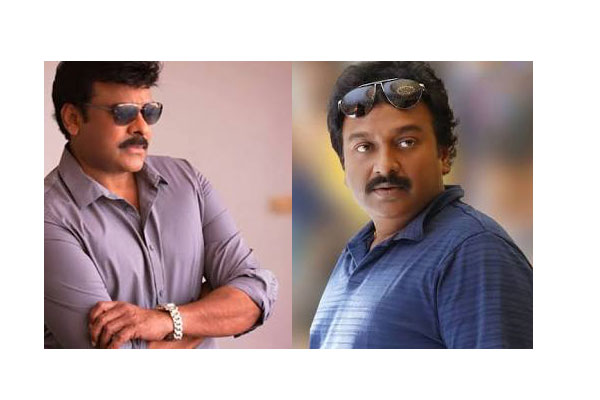 Since yesterday, several media houses have been reporting that Chiranjeevi gave the nod to star in a full length role in the official remake of Tamil blockbuster, Kaththi, which was directed by AR Murugadoss and has Vijay playing dual roles in it.

Going by the reports, popular filmmaker VV Vinayak is going to direct Chiranjeevi and ‘Tagore’ Madhu, who bagged the remake rights, will produce this much-anticipated project. Also, it is heard that the film will be made on a whopping budget of 60 Crores. Reports further state that the makers are looking for a perfect fit who can reprise the character played by Neil Nitin Mukesh in the Tamil version. An official confirmation regarding this prestigious project is expected to be out very soon.

In the meantime, Chiranjeevi has wrapped up the shooting for his cameo in Ram Charan‘s Bruce Lee.