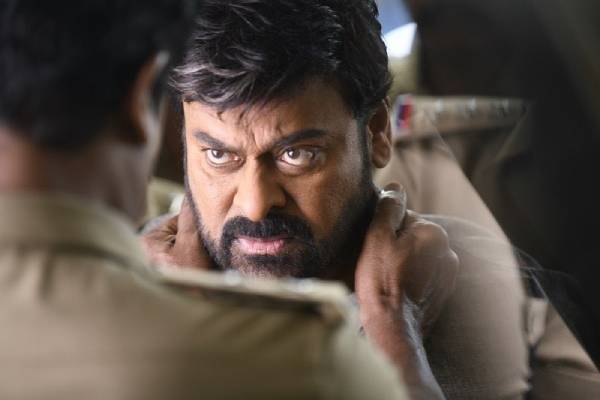 After scouting different locations, the makers of megastar Chiranjeevi’s political action thriller GodFather have confirmed JNTU Ground in Anantapur as the venue for the mega public event of the movie that will be celebrated on 28th of this month. They opined that organizing such big event in auditoriums will disappoint fans, due to limited entry. Thus, they opted for this venue which can give access to huge crowd.

This mega action entertainer will see Bollywood star Salman Khan in a prominent role, while Nayanthara will be seen in a significant character. Mohan Raja has directed the movie which is an adoption of Malayalam blockbuster Lucifer. Chiranjeevi will appear in salt and pepper look.

GodFather is scheduled for release on October 5th.