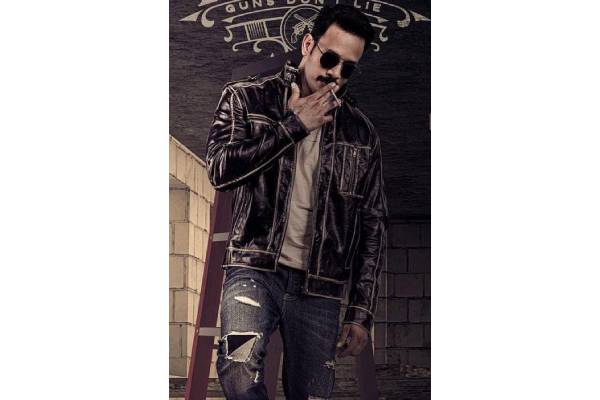 Well-known Tamil actor Bharath, who has been part of several critically acclaimed superhits including director Vasanthabalan’s ‘Veyil’ and ace director Shankar’s ‘Boys’, will now be seen in a Telugu film titled ‘Hunt’ after almost a decade.

Taking to Instagram to disclose details of his character in the high-voltage action entertainer, Bharath said: “The world of ‘Hunt’ is all about guns, bullets, terror, deceit. So what makes the difference to this world ? It’s the swagger and the flamboyant ‘Dev’!”

“Presenting myself as “DEV” from the world of #Hunt . A Tollywood venture almost after a decade!! Super geared up for this! Thanks to my team Mahesh Surapaneni, Sudheer Babu, Bhavya Creations, Actor Srikanth Meka, Ghibran and Anand Prasad.”

Apart from Bharath, the film will also feature two other Telugu stars in the lead.

The intense action thriller, which is being directed by Mahesh, has cinematography by Arul Vincent and music by Ghibran.