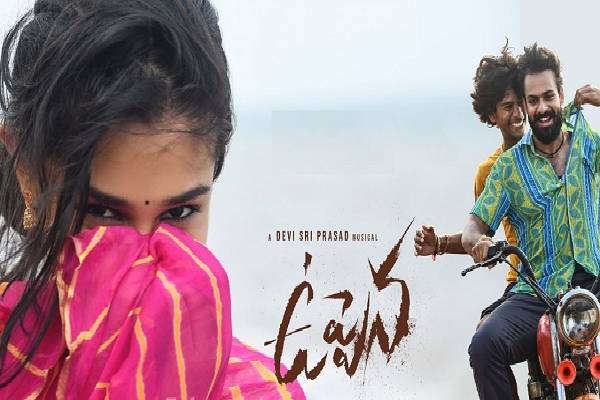 Uppena is one small film that generated enough buzz. All the three singles are smashing hits. The film marks the debut of Sai Dharam Tej’s brother Vaishnav Tej as the lead actor. Sukumar’s protege Buchi Babu is the director and Krithi Shetty is the leading lady. The film is made on a budget of Rs 22 crores and Sukumar is the co-producer of the film along with Mythri Movie Makers. Sukumar kept a special focus on this rustic romantic drama set in Kakinada. Sukumar watched the film recently and he is super confident about the output.

The film will have a tragic ending which is worrying the producers. Telugu audience are not habitual of anti-climaxes though the Tamil audience encourages such attempts. Sukumar showed the film to some of his close industry friends and collected the feedback. Some of them felt that the climax should be changed. Sukumar and Buchi Babu are against this and they are quite confident that the climax would appeal to the audience. The producers are quite worried that the film would end up as a flop if the negative climax fails to appeal to the audience.

Sukumar believes that the film would turn up as a sensational hit because of the climax. The film will release next year and an official announcement would be made soon.