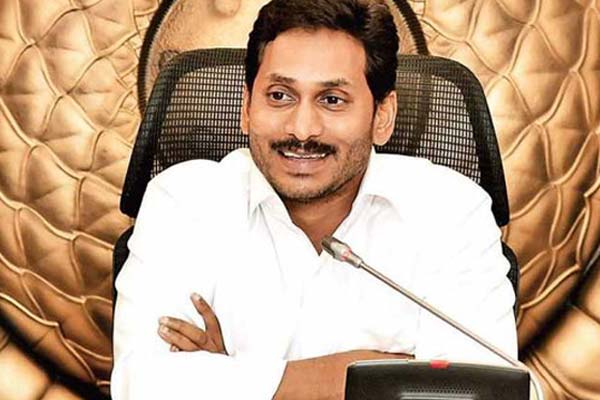 For the first time, YS Jaganmohan Reddy appeared before the CBI Special Court in his capacity as the Chief Minister of Andhra Pradesh. Till now, Jagan successfully avoided attending the court on some pretext or the other ever since becoming Chief Minister with brute majority. Jagan mother YS Vijayamma, his sister Sharmila, his party Number 2 leader Vijayasai Reddy, Konda Surekha family and others also appeared before the court. The AP CM is the Accused No 1 in the Rs 43,000-cr CBI illegal assets cases.

Interestingly, the CBI didn’t object to exemption from personal appearance for Jagan in the first four months of his rule. But things turned bad after Jagan Reddy embarrassed the Modi government internationally by cancelling the PPAs of global Sola Power Companies. Jagan Reddy also ignored the Central Government’s advice with regard to the multi-crore Polavaram project.

Jagan left Amaravati by a special aircraft and reached the Begumpet air port. From there, he went straight to the Nampally CBI Court. Jagan has been involved in over 11 CBI cases. In all these cases, the actual trial has not begun till now. The national media and Telugu media gave lot of focus on Jagan appearing before court for the first as CM. The police restricted media at CBI Court.