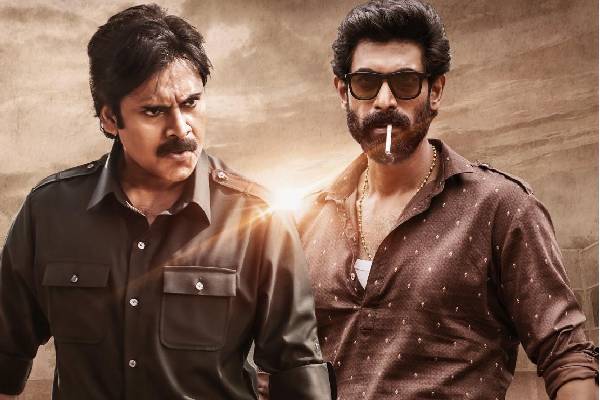 The Kummari and Shalivahana communities in Andhra Pradesh have been offended by a particular scene from ‘Bheemla Nayak’ in which Rana Daggubati and Pawan Kalyan have a face-off, followed by a high-octane action sequence.

Some people have lodged a complaint against the makers of ‘Bheemla Nayak’.

A fight scene from ‘Bheemla Nayak’ features Rana Daggubati and Pawan Kalyan locking horns. As Rana charges at Pawan Kalyan, he is seen smashing off a pot-wheel. As the communities whose traditional occupation is pottery are offended by this act in the movie, they seem to have raised their voice against it.

According to Purushotham, from Guntur, the corporation chairman of both the communities, the scene has affected their livelihood, and he hence demanded the scene be cut out of the movie.

“Pottery wheel is our livelihood and we worship it every day. We were deeply hurt by Rana kicking the wheel and it is a matter of pride for us. The scene should be removed immediately, we have serious objections,” added Purushotham.

Well, the makers of the movie are yet to respond on the same. Helmed by Sagar K Chandra, ‘Bheemla Nayak’ was released last Friday, received a great response from fans and audiences.