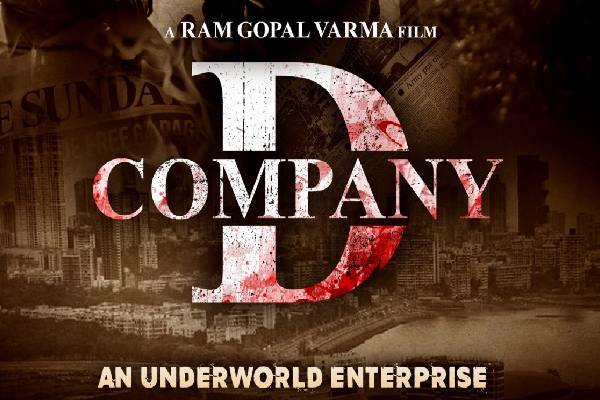 It has been years since Ram Gopal Varma tasted success. But he continued to direct and produce films. The maverick director is focused on directing films for OTT platforms. He picked up the biopic of deadly gangster Dawood Ibrahim and made D Company which is streaming from today on Spark OTT. The film sounds like a regular gangster drama and it offers nothing new. Right from the voice-over to the actors and the narration, D Company is an utter disappointment and it will just test the patience of the viewers.

D Company is set in 1980s and it narrates the rise of Dawood Ibrahim as a gangster. Most of the actors are not familiar and the special songs make no impact. Ram Gopal Varma falls to the rock bottom when it comes to delivering his work. Even the dubbing work is disappointing. D Company is a film that is made without any conviction and is hurried right from the first frame. The cuss words are used often and the journey of one of the biggest dons of the country is narrated without any noise. He eliminates the big heads so easily that things look fake.

Ashwat Kanth who played Dawood never fits into the role. By the time, the audience are prepared that he is the one, the film comes to an end. Rocky Mahajan delivered a decent performance. Ram Gopal Varma’s voice-over is loud and it irritates the audience. The cinematography work is good and the background score is decent. Ram Gopal Varma steps out with one more disappointment. D Company fails to appeal even to OTT audience. A better focus on the script and known faces for the lead roles would have made a difference.