Switch to: తెలుగు
Home Movies Movie News David Warner praises Allu Arjun for ‘Pushpa’: We loved it so much 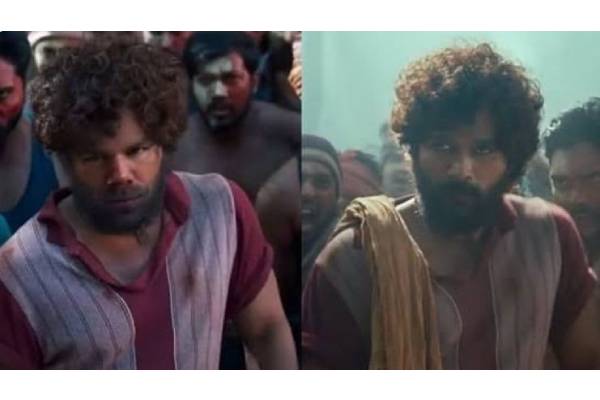 Australian cricketing stalwart David Warner has heaped praises on Telugu star Allu Arjun for winning an award for ‘Pushpa’, which the opener said he loved.

Warner, who danced on the number ‘Srivalli’ from th film, where he share a collage featuring him and Arjun. In the image, Warner’s face is morphed into Arjun’s ‘Pushpa’ character. On the other side Telugu star Arjun is seen in his ‘Pushpa’ avatar.

“How good that @alluarjun took out the @filmfare awards for #Pushpa such an amazing achievement we loved it soo much. Well done and congrats to al involved,” wrote the cricketer, who played from the Surisers Hyderabad in 2021 in the Indian Premiere League.

‘Pushpa: The Rise – Part 01’ is directed by Sukumar. It stars Allu Arjun as the titular character alongside Fahadh Faasil and Rashmika Mandanna. The first of two cinematic parts, the film depicts the rise of a coolie in the smuggling syndicate of red sandalwood, a rare wood that grows only in the Seshachalam Hills of Andhra Pradesh.