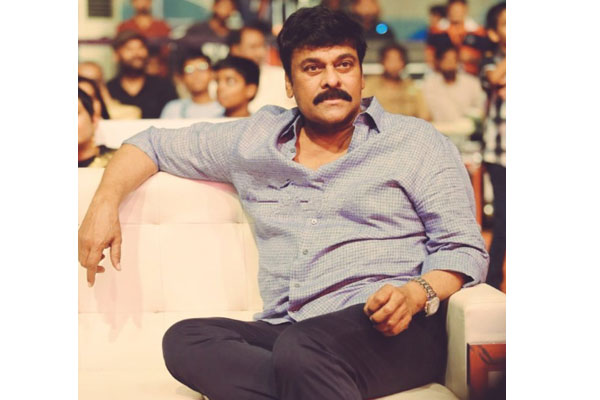 The Bigg Boss team has invited Megastar Chiranjeevi to grace the grand finale which is to be aired on November 3rd on Star Maa. Chiranjeevi has not yet informed his decision to the team. The team believes that Chiranjeevi and Nagarjuna’s combination would fetch terrific ratings.

Nagarjuna is hosting the third season of this reality show. Venkatesh was the chief guest for the last season. Now, the ‘Sye Raa’ star has been asked to give the final touch to the 100-day long season.

Chiranjeevi is preparing for his role for director Koratala Siva’s movie which was launched. The Bigg Boss team is expecting a positive reply from the Megastar. We have to wait and see whether he would agree to grace the finale or not.