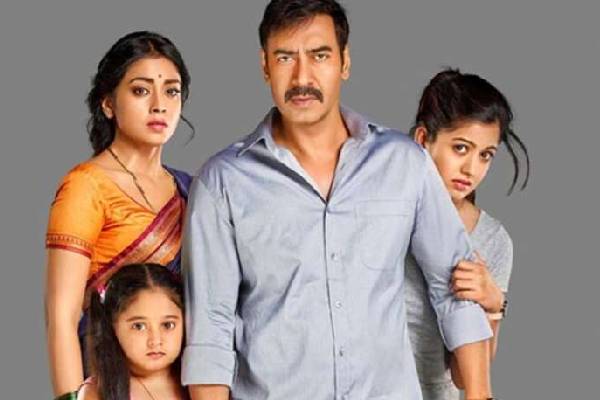 After the super success of Drishyam 2 in Malayalam, the movie is now remade in Telugu. Jeethu Joseph who directed the original is on board to direct the Telugu version and Victory Venkatesh is the lead actor in the Telugu remake of the film. The film will hit the screens soon. Panorama Studios acquired the Hindi remake rights of the film for a decent price and the film will be made soon. 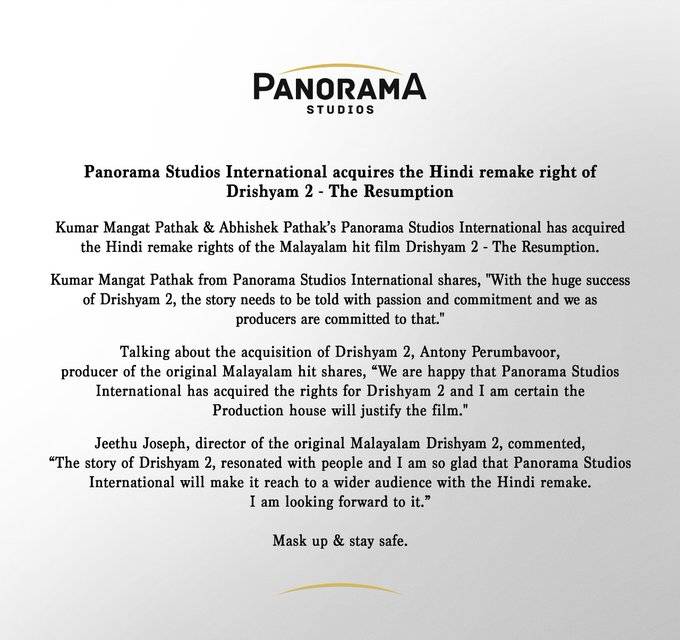 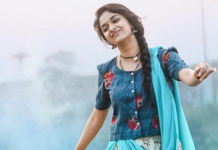