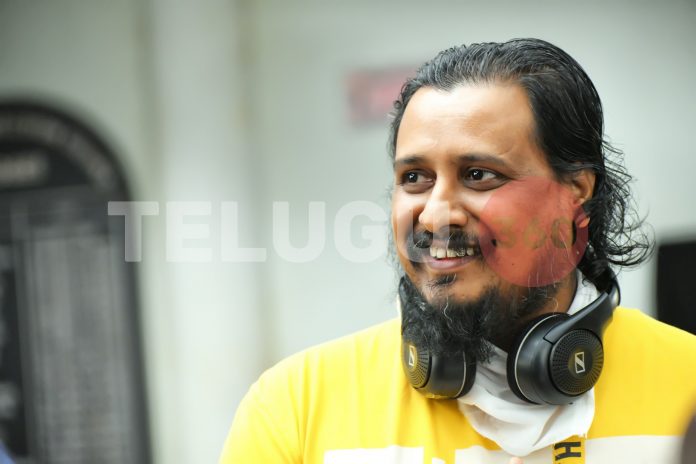 Vakeel Saab fame Sriram Venu is celebrating his birthday today. Delighted with the way he handled Pawan Kalyan, his fans gave the tag of Mass God for the young director. Marking the occasion of his birthday, a heap of tweets are posted on Twitter and the tag ‘HBDMassGodVenuSriram’ kept trending on top slot for some time. More than a lakh tweets are posted on twitter by Pawan Kalyan’s fans which never happened for any young director of Tollywood.