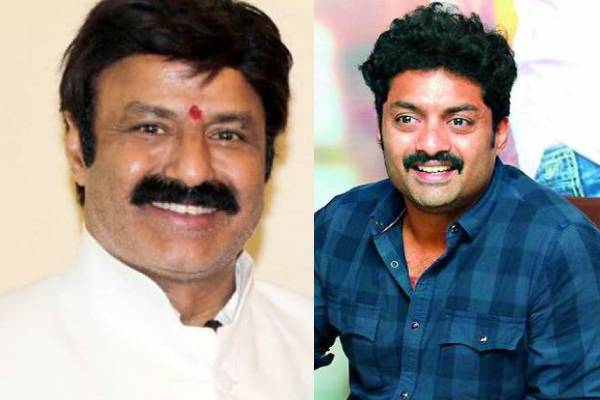 The latest update says that Anil Ravipudi also met Kalyanram recently and discussed about the film. The duo worked together in Pataas and the film ended up as a super hit. Balakrishna will wrap up the shoot of Akhanda and will complete Gopichand Malineni’s action entertainer before taking up Anil Ravipudi’s film. Shine Screens are on board to bankroll this interesting film. Anil Ravipudi is currently busy with Venkatesh and Varun Tej starter F3 that will release next year. Half of the film’s shoot is completed and the shoot is kept on hold due to the ongoing coronavirus.