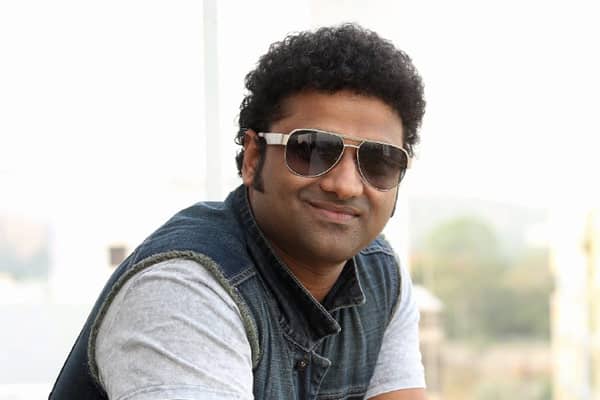 The Trivikram – DSP combination weaved magic with chartbuster albums for a bunch of films. However, the duo parted ways since A..Aa due to some personal reasons. For Agnyathaavaasi, Trivikram imported Tamil composer Anirudh Ravichander. Impressed with Anirudh’s work, he decided to continue this combo for his next film which stars NTR in the lead.

Ever since Agnyathaavaasi released, there have been numerous reports that NTR suggested to change the composer for his film. It has been widely speculated that Trivikram might reunite with DSP.

A close source to the unit revealed that DSP has been finalized to compose for NTR- Trivikram film. Also, it is believed that Trivikram is considering to change his technical team and staff for this project.

The regular shooting will commence from the third week of February.