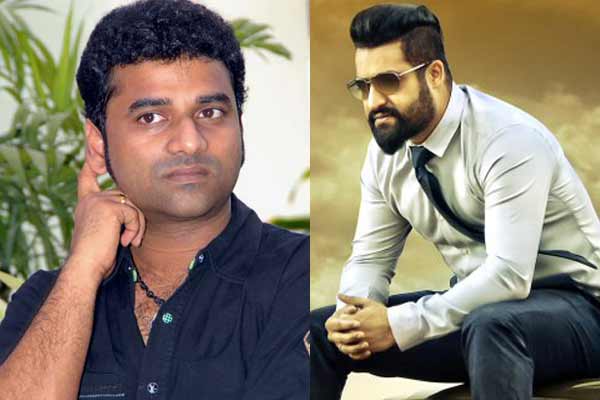 Popular music composer Devi Sri Prasad suffered a great loss with the sudden demise of his father Satya Murthy due to cardiac arrest a few days ago. It’s a tough time for DSP and the rest of the family.

On the other hand, Devi Sri Prasad is yet to complete a considerable part of re recording for NTR’s upcoming film Nannaku Prematho. It is believed that he may take some time to resume his work and many felt that the film might get postponed.

But, close sources to Devi Sri Prasad informed that he has decided to resume work and complete his part in time. Reports reveal that he has already informed BVSN Prasad and Sukumar that he will resume work in a couple of days and wrap up the re recording in time.

The shooting is almost complete and the final song shoot will commence shortly in Annapurna Studios. The film is slated to hit the screens for Sankranthi.