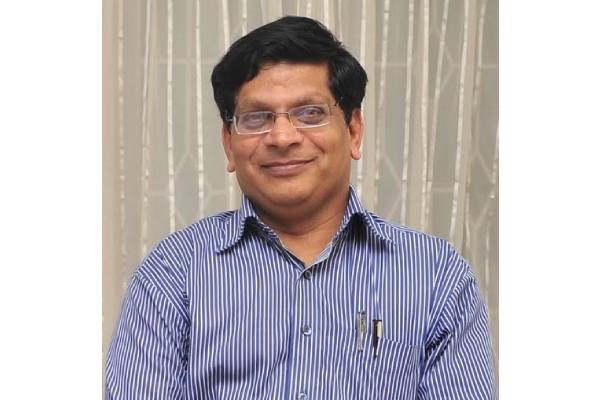 Sridhar, famous as cartoonist Sridhar in media circles, himself announced his resignation on his Facebook page on Monday (today).

Eenandu and cartoonist Sridhar are inseparable. Both are identified with each other for over four decades.

Sridhar recently completed 40 years of his illustrious career in Eenadu.

Such was Sridhar’s popularity that a large chunk of Eenadu readers still see Sridhar cartoons first before reading other news or columns every day.

However, Sridhar did not cite any reasons over why he left Eenadu after serving for such a long period of over four decades.

His decision to quit Eenadu has come as a shock to crores of his fans worldwide who say it will be a big loss to the Eenadu brand.