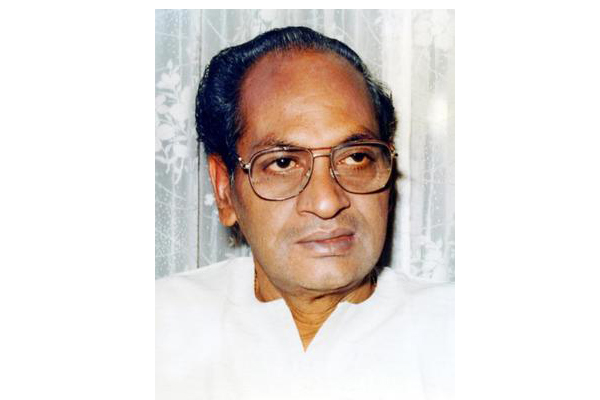 Eminent producer Edida Nageswara Rao, who produced popular classics like Swathi Muthyam, Sagara Sanghamam, Seethakoka Chiluka, Sitaara and few others, passed away in Hyderabad this evening. He was admitted to a private hospital a couple of weeks ago following an age related health issues. The doctors declared him dead at 5 o Clock in the evening. He was aged 81.

Andhra Chief Minister Nara Chandra Babu Naidu and many film personalities condoled the sudden demise of the veteran producer. His films won him many national awards and he was nominated for the Dada Shaheb Phalke award. His body will be brought to the Sankarabharanam Nivas in Film Nagar and the last rites will be conducted tomorrow evening.