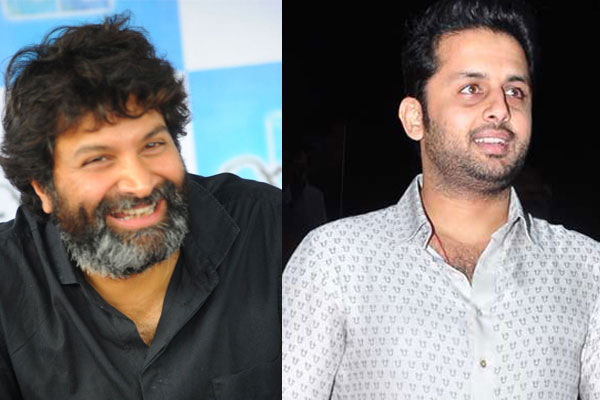 Ace filmmaker Trivikram’s next film, A..Aa, which has Nithin playing the lead role, will start rolling from the next week. The first schedule will progress in Hyderabad and the principal cast will take part in the shooting. Touted to be a typical Trivikram family entertainer, the film has Samantha and Malayali girl Anupama Parameswaran as the female leads.

Avasarala Srinivas will play the second lead and Nadiya will essay a crucial role in the film. The shooting will progress non stop till December and the makers are planning to release it for Sankranthi, 2016. S Radha Krishna is bankrolling the film. Anirudh Ravichander is the music composer for the film.