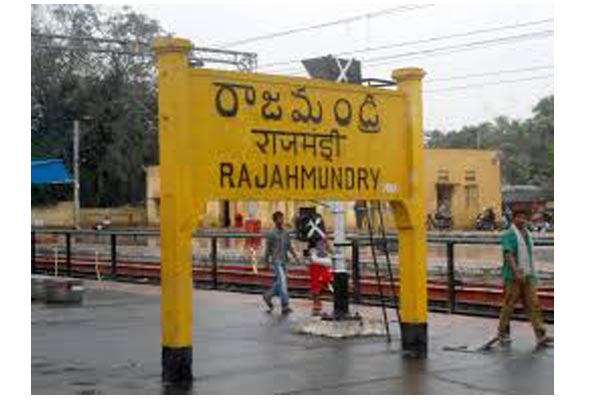 The Collector, East Godavari District will publish the preliminary notification in the District Gazette for information of the public and give vide publicity calling for suggestions and objections from the people affected by the said notification and furnish the same to Government along with his remarks through Chief Commissioner of Land Administration, A.P., Hyderabad after 30 days from the date of publication of the notification in the District Gazette. After the proeces, the name change will come into force.

The last cabinet meeting took a decision to revert back to Rajahmahendravaram from existing Rajahmundry. 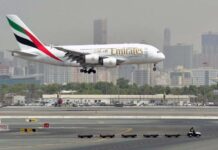