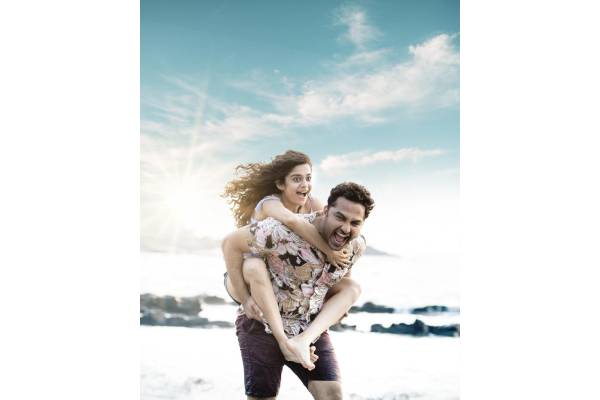 Ori Devuda is one of the most awaited upcoming romantic comedy movies in Telugu from Vishwak Sen. Ashwath Marimuthu is directing the film. With the first single Avunanavaa and trailer the film reached to everyone’s heart and minds.

On YouTube, the trailer garnering sensational response from everyone. The trailer crossed 100 lakh views and raised the expectations on the film. To continue the momentum, makers will be releasing the next single Gundellona from the film sung by Rockstar Anirudh.

The glimpse of this song is visible in the trailer. And everyone is eagerly waiting to hear this peppy number. The film will be released as a Diwali gift on October 21, 2022.

Victory Venkatesh is playing crucial role in the film. Leon James is the music director. The film marks the Telugu debut of Mithila Palkar. Vijay is the editor while Vidhu Ayyana has handled the cinematography. The film is bankrolled by Prasad V Potluri under PVP Cinema banner.