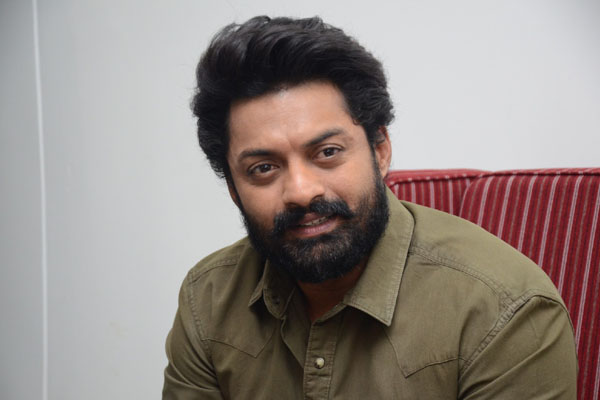 Top production house Mythri Movie Makers is busy paying advances for all the capable and top actors, directors of Telugu cinema. The production house is currently busy with several big-budget projects. They recently approached Nandamuri Kalyanram for a film and the actor gave his nod. The actor also has been paid a decent advance for the project which will start rolling next year.

Kalyanram is currently busy with the pre-production work of Raavana which will start rolling soon. Venu Mallidi is the director and Kalyanram is the producer. Kalyanram will work with Mythri Movie Makers soon after the completion of Raavana. The director and other details of the film will be announced officially soon.