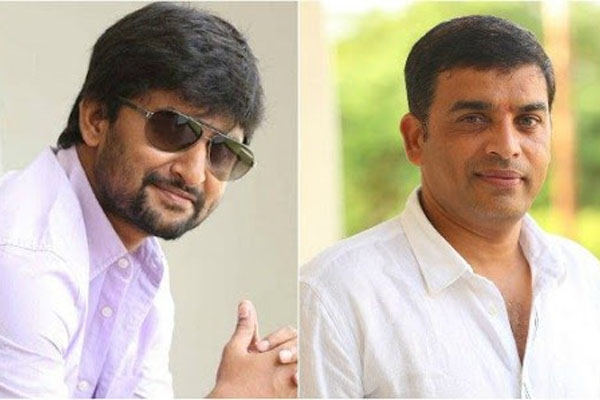 Natural Star Nani is on a signing spree and the actor signed 4-5 films in the past three months though most of them haven’t been announced officially. Telugu360 was the first to reveal that Nani will soon work with Rahul Sankrityan for a big-budget project. The actor is packed for the year and we have one more exclusive news about the actor’s upcoming project. Nani is all set to work with top producer Dil Raju for the fourth time after Nenu Local, MCA and V.

Trinadha Rao Nakkina worked on a cop drama for Venkatesh for over a year but with nothing, the project was shelved recently. Trinadha Rao Nakkina impressed Raju and Nani on the first go with a script. Nani gave his nod but the project will not start anytime soon. This project will roll next year once Nani completes his current projects. The script work of the film is currently on. Dil Raju’s Sri Venkateswara Creations are the producers. More details awaited.