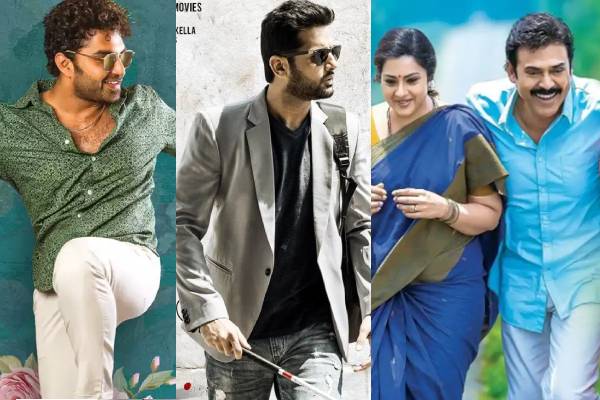 Tollywood is back into financial stress because of the second wave of coronavirus. With the virus severe, there is a panic situation among the people and it is clear that most of them would return back to theatres before taking up the vaccine for coronavirus. Trade analysts feel that there would be no releases this year though the shoots would commence at a later date. Some of the filmmakers are in talks for a direct digital release and the deals will be closed soon.