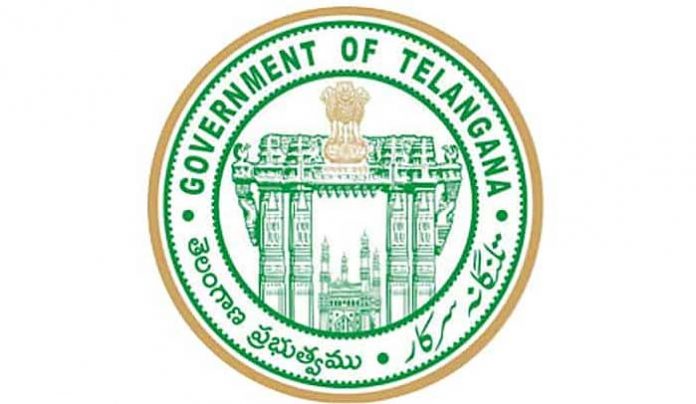 While the administrators at both the mandal and district level are suffering due to the lack of manpower in key departments after formation of new districts, divisions and mandals in Telangana State, the government is planning to reduce actual sanctioned posts in several departments.

As per the directions of the government, the PRC has already issued circulars with seeking information on 11 aspects to the government departments. It asked the HODs that following re-organisation of districts, how many departments got relief and what are the identified unnecessary posts in the respective departments and sought comprehensive reports from them.

Meanwhile, the Finance department had also issued the similar directions two weeks ago in order to prepare upcoming 2020-21 budget and asked comprehensive report on the permanent, contract and outsourcing employees. Sources said that the intention behind financial department’s circulars was also reducing sanctioned posts in various departments.

But, the sources at district and mandal level are saying that after bifurcation of districts, mandals and division, the work burden was increased on the existing staff. “Staff of erstwhile 9 districts is serving 32 districts now. Similarly, the staff of 443 manuals is working for 573 mandals with 130 new mandals. Division level staff is also facing the same situation. At this adverse situation, reduction of sanction posts will lead to more burdens on the existing staff,” they said.