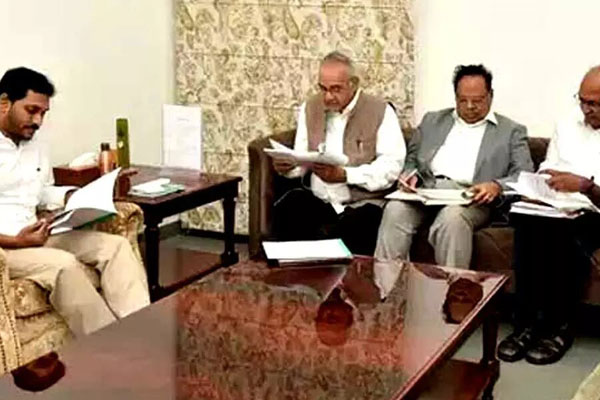 The GN Rao Experts Committee announced its following recommendations to the AP government to develop facilities at the following cities:

More or less, the committee recommended what CM Jagan talked about in Assembly recently. Committee Chairman GN Rao said that they have recommended return of the lands in Amaravati core Capital City to the farmers. Rao said that their committee has met over 2,000 farmers in Amaravati and they have demanded return of their lands.

Rao said that the development may be taken up in Tullur area in Amaravati to some extent.