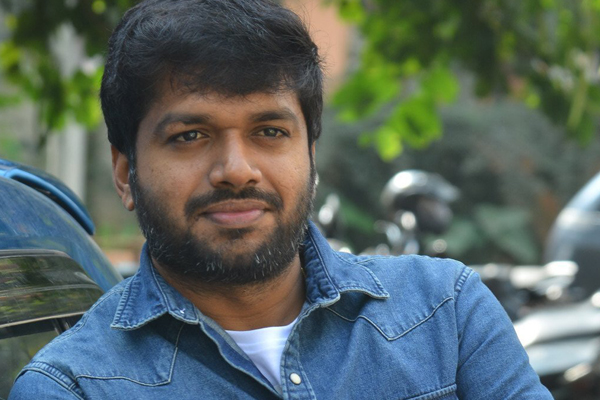 After the super success of F2, Anil Ravipudi and his team decided to go with the sequel of the film which is titled F3. Venkatesh and Varun Tej will reprise their roles in this comic entertainer. Anil Ravipudi already locked the final draft of the script and the regular shoot of the film starts in January next year. Anil is said to have retained Tamannaah and Mehreen as the female leads in F3.

As speculated, there would be no other Tollywood star in F3. The film would have more fun than F2 and the team is currently finalizing the other actors and technicians. The film will be shot in record time and will release in summer 2021. Dil Raju’s Sri Venkateswara Creations are the producers. Devi Sri Prasad is on board to compose the music for F3.