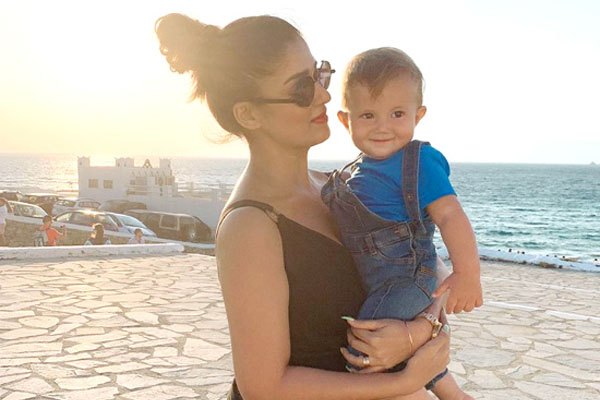 Nayanthara emerged as the highest-paid South Indian actress and she is charging Rs 4 crores per film. The actress landed in a bunch of controversies after dating Simbu, Prabhudeva in the past. She even made sensational comments that she would quit films before getting married to Prabhudeva. Right before their wedding, issues popped up and the duo parted ways. Nayanthara started new innings as an actress and never looked back. The actress has been in a neck deep love with director Vignesh Shivan. The duo made it official after posting pictures from their foreign vacations several times.

Vignesh on the eve of Mother’s Day posted a picture of Nayanthara with a caption ‘Happy Mother’s Day to the mother of the child in the hands of the mother of my future children’. It clear hints that the duo will be getting married soon. ‘The Mother of my Future Children’ comment created enough sensation across the Tamil circles. There are speculations that Nayanthara and Vignesh Shivan will get married at the end of this year. The duo is expected to make an official announcement about the same soon.