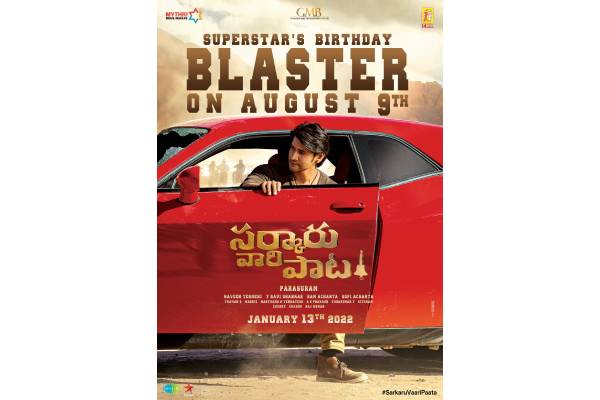 Keerthy Suresh is the leading lady and Thaman is the music director. Madhie is handling the cinematography and Mythri Movie Makers, 14 Reels Plus and GMB Entertainments are the producers. Sarkaru Vaari Paata is carrying high expectations and the makers closed some of the non-theatrical deals for the film.

SuperStar @urstrulyMahesh has Landed in Style 😎