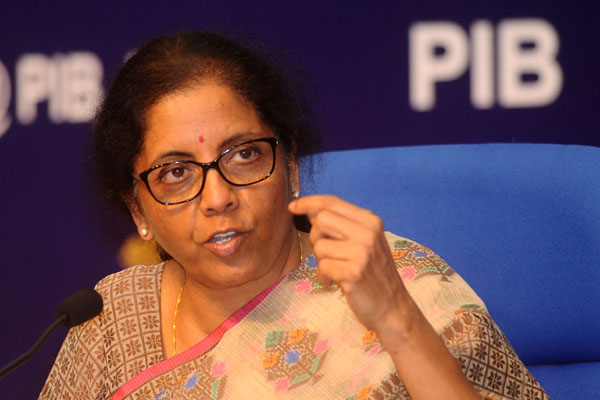 Besides, viability gap funding has been provided for the creation of social infrastructure like hospitals, while PPP model has been proposed for the country’s space programme.

The government also decided to establish research atomic reactor in PPP mode for the production of medical isotopes to provide affordable treatment for cancer and other diseases.

The minister detailed reforms for eight key sectors which will be supported and promoted via structural reforms. 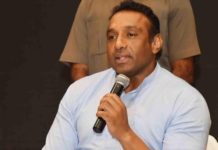