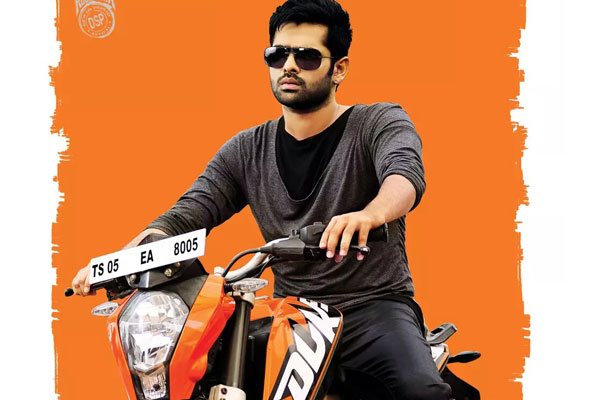 With just one day left for the release of ‘Shivam’, the film’s lead pair, Ram and Rashi Khanna, are busy with the last leg of the extensive promotions. The film is gearing up for a huge release on October 2nd.

According to an exclusive update, the film’s satellite rights were bagged by Gemini TV for a whopping price. Srinivas Reddy is the director and Sravanthi Ravi Kishore is the producer. Devi Sri Prasad composed the music for the film.