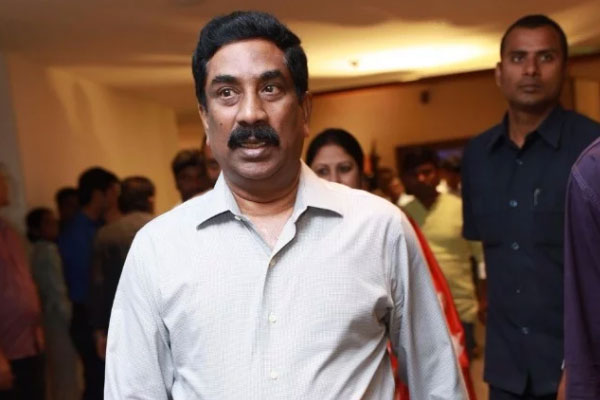 The High Court has recently commented that the so many advisors engaged by the Jaganmohan Reddy government were not giving proper advice on different subjects. The HC comment came in the wake of lots of strictures being passed by the courts against the orders and policies of the YCP Government. But ABN Radha Krishna, in his latest ‘Kothapaluku’, clarifies to the HC comment that there is not a single advisor in Andhra Pradesh right now who can go near and advise the CM on any matter. Moreover, the so called advisors were just people and non-experts who stood by Jagan Reddy in his worst times in the past. They were at most the CM’s loyalists who were rehabilitated with high-paying advisors posts.

As per RK, there are many doubts arising on the turn of events taking place within the YCP top inner circle. Is a cinematic drama going on within the ruling party right now? In this real cinema, there are some leaders who are projecting CM Jagan Reddy as above the law and nearly superhuman. Advisors and Officials, Ministers and MLAs are no exception. RK says some ruling party leaders were even behaving in such a way that the CM is next only to God. The YCP story is going to read like ‘Gopala Gopala’ film, in which a vicious circle of people try to project Venkatesh as God. No wonder, some fawning leaders may even convert the CM into a God in order to serve their own selfish interests.

RK comments that nobody in the YCP is trying to open the eyes of Jagan Reddy to the fact that the courts and judges occupy a high place in a democracy. Jagan may consider himself above the Constitution because he got a brute majority. But to treat all rivals as enemies including the courts would be a serious political mistake.