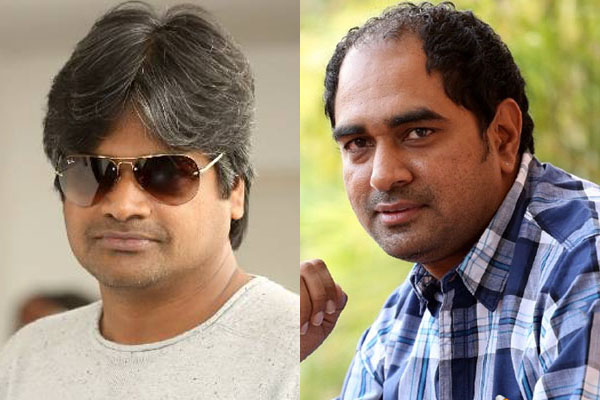 Tollywood talented directors Krish and Harish Shankar are busy with their respective projects. While Krish is known for his sensible entertainers, Harish Shankar is famous for directing commercial capers. Both these talented directors are joining hands and they would be producing a bunch of web-based projects soon. The duo is currently working on the scripts individually.