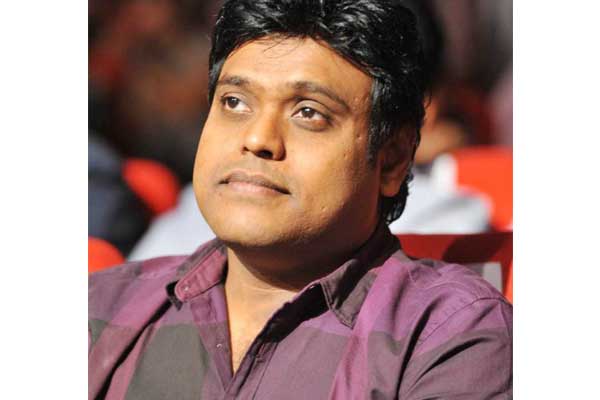 It seems like AR Murugadoss is making perfect moves for his next project which will have Mahesh Babu playing the lead role. Interesting updates have been cropping up ever since the project was in news. It was recently confirmed that acclaimed cinematographer Santosh Sivan will can shots for the film.

Now, the makers of the film have roped in highly talented Harris Jayraj to score the soundtrack for the film. Popular for scoring many chartbuster albums, Harris Jayraj teamed up with Mahesh earlier for Sainikudu and gave a mesmerizing album. Music lovers can expect an encore from the music sensation, adds a close source.

The pre production work of the film has already begun and the regular shooting will commence in Summer. Tagore Madhu and NV Prasad will pool in money for the film.