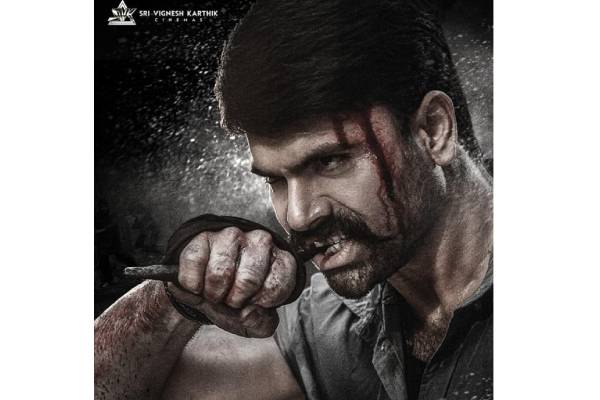 Young hero Ashwin Babu for his 7th film has joined hands with director Anil Krishna Kanneganti. Nandita Sweta is roped in for the female lead in the film being produced by Gangapatnam Sridhar.

We can see blood on Ashwin’s head and also there are scars on the title. Apparently, Hidimba is going to be high on action. The film’s shooting is currently underway and it has completed 50% of production works so far. 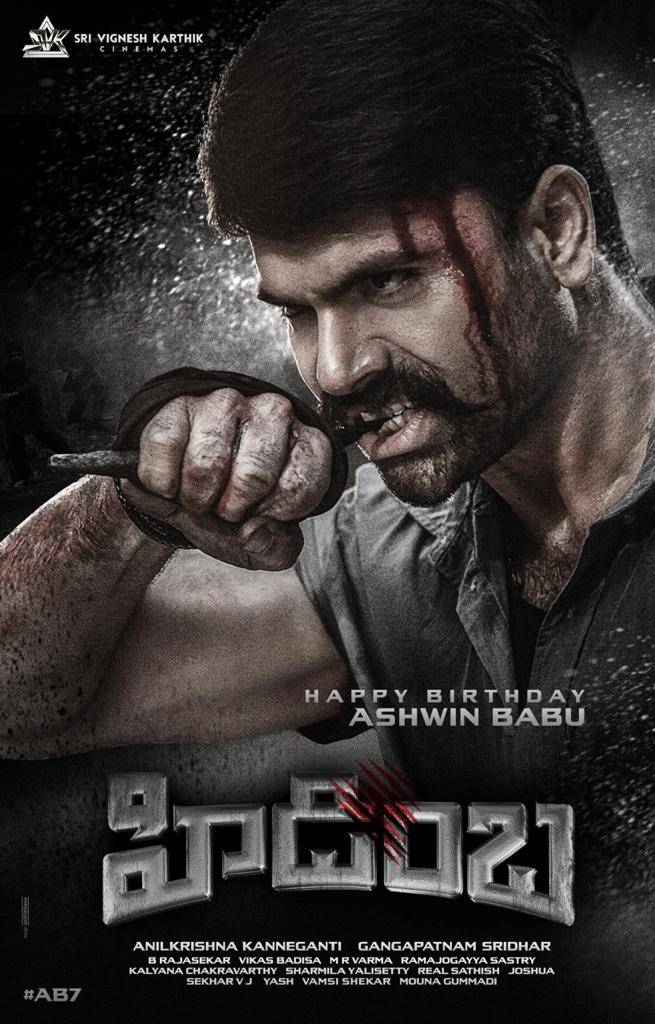