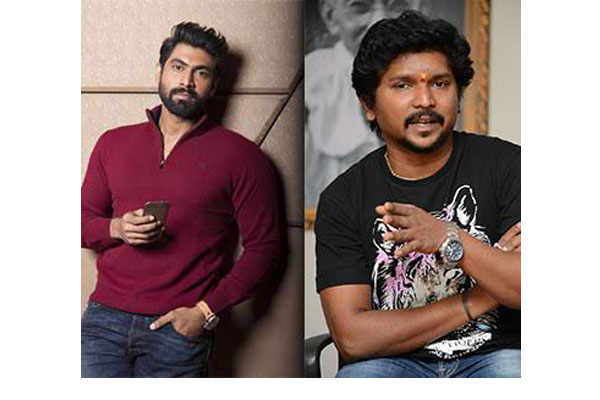 After composing superb dance moves for almost all heroes of the present generation, hotshot choreographer Prem Rakshith is set to make his directional debut very soon. A close source to the choreographer revealed that Rana will be playing the lead role in the film.

Touted to be a romantic entertainer with loads of action elements, the film is expected to go on floors very soon and the makers are planning to release it in the first half of 2016. Happening beauty Regina Cassandra will team up with Rana in this film. More details about the project will be revealed soon.