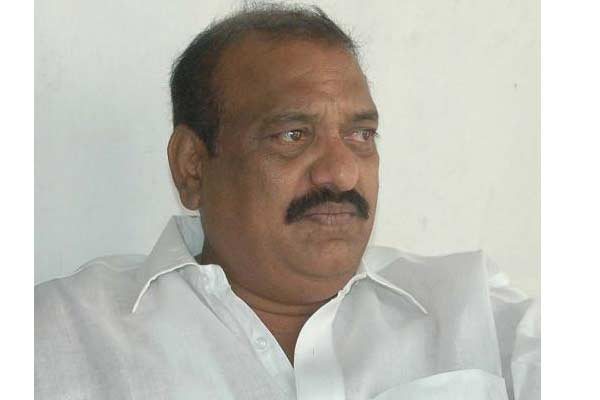 Has the TDP’s strategy of highlighting the problems of Rayalaseema region backfired? Instead of discussing the problems, especially those pertaining to irrigation and drinking water, the meeting ended up exposing the fissures within the party. More than talking about YSRCP’s failures, the meet discussed the group rivalries in Anantapur.

Anantapur TDP has always suffered from groupism. In Tadpatri, the rivalry between JC family and Prabhakara Chowdary is too well-known. JC’s comments against the leaders within the party have completely diverted the topic. JC Prabhakar Reddy said that some TDP leaders in the district were colluding with the ruling party. JC repeated what he said at the meeting in front of the media. Leaders like Palle Raghunatha Reddy, Payyavula Keshav and others strongly refuted JC Prabhakara Reddy’s comments.

But, the damage is already done. The political circles, especially those in the ruling dispensation, are enjoying the TDP’s discomfiture. The meeting, aimed at putting the YSRCP on the mat, turned out to be a headache for the TDP. The leaders are now talking about the rampant groupism, collusion with the ruling YSRCP and JC Prabhakar Reddy’s statements. Through his fire-spitting comments, JC has helped demolish all the plans of the TDP.

Interestingly, JC has not retracted his statements. Even now, he claims that he would work to make Chandrababu Naidu the CM again. He said he would work for the ordinary workers of the party. As of now, neither Chandrababu nor Lokesh spoke to any of the Anantapur TDP leaders or tried to rein in JC Prabhakar Reddy. Party workers feel that it is about time that the TDP boss intervened in the matter.