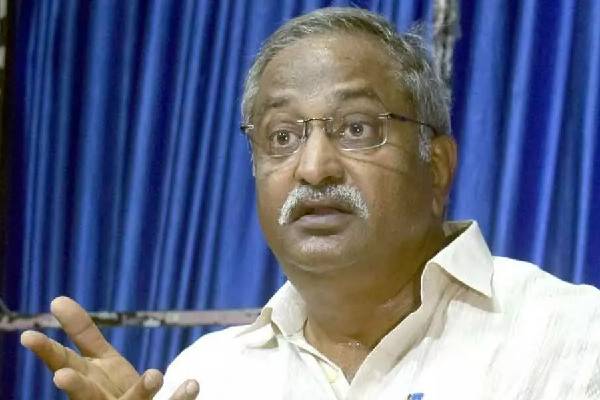 Senior IPS officer A B Venkateswara Rao, who was suspended by the AP government, had said that some people in the government were targeting him because he prevented violence and extortion in the state after the Kodi Kathi case.

He said he had been working to strengthen the state after bifurcation and had prevented several violent incidents and extortion in the state when he was the chief of the State Intelligence Department. He said he would continue to work for the state and fight against injustice being done to him with political motives.

“I did not say standing at the gate of Raj Bhavan that I would pull down the government. I am not a politician,” Venkateswara Rao said in reply to a question on his role in the defection of 23 MLAs. “How long would they say this? Out of the 23 MLAs (who defected to the TDP from the YSR Congress) 22 are alive. Ask them to know if I was involved in it,” Venkateswara Rao said and added that if that was the reason, why are they not booking cases against him or why are they not mentioning it in the suspension order.

The 1978 batch IPS officer said that he would continue to fight legally against the suspension. “I won’t leave anyone. If justice is delayed or not done in the legal course, I would take up Dharma Poratam,” Venkateswara Rao said.