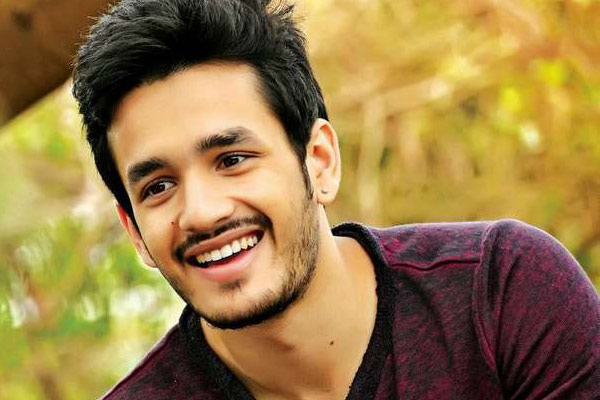 Admitting that the delay in release affected him, Akhil told the media that the postponement made him anxious. He however negates the reason that the delay was to make way for Bruce Lee.The visual effects were done on time but they were not happy with the outcome especially the climax. The talk is that after seeing the climax portions and the Visual Effects Nagarjuna was peeved and producer Sudhakar Reddy had to spend another 20 lakhs to create a set and import the dancers to can the portion once again. Graphics were reworked to get the desired result. This is common in movie making but it appears that the young man got affected by it because it was his debut film.