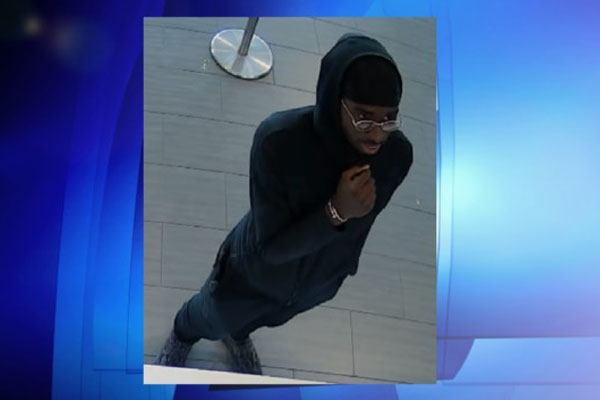 In a bizarre incident, a man aged between 25 to 30 years has sprayed moviegoers with bear spray during the screening of Telugu film SyeRaa Narasimha Reddy in Kitchener and Whitby of Canada. The incident occurred at 1PM and 3 PM on Friday. Both these incidents are said to be related and police are currently on the lookout for the suspect.

Two day later, Police have released the image of the offender who is said to be of thin build with a black beard. He is seen sporting a black hooded sweater with eyeglasses. As per the reports, the suspect entered the theatre in Kitchener with a harmful object and tried to cut the movie screen and then resorted to spraying on audience with what is believed to be a bear spray. He then fled the scene and a similar incident occurred two hours later in Consumers drive in Whitby.

Police have reported that no one was hurt in both these incidents and the movie screening was immediately cancelled. A case has been filed and further investigation is on.