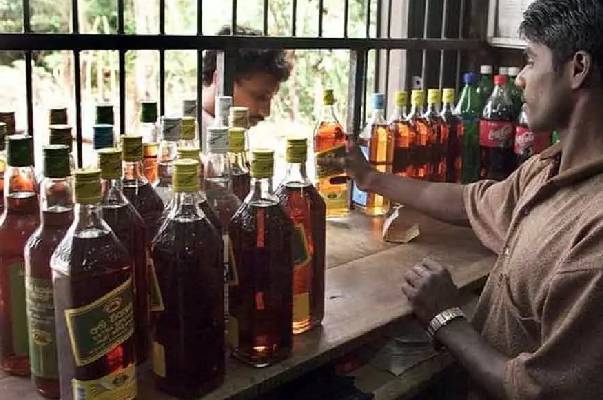 The YSRCP government is talking about imposition of total prohibition in Andhra Pradesh in a phased manner.

The Jagan government is now encouraging beer sales with an aim to earn huge revenue in summer as tipplers are expected to consume beer to beat the scorching summer heat.

A huge supply of beers are ensured in all the liquor shops while keeping limited liquor stocks.

This is because consumption of beer will be more when compared with liquor and beer sales contribute to more revenue than liquor sales.

This strategy has worked out well.

The beer sales in AP have increased drastically over the past few days.

Normally, in AP one lakh cases of liquor and 30,000 cases of beer are sold er day on average.

But now, 62,000 cases of liquor and 68,000 cases of beer are sold per day clearly indicating that the beer sales have doubled in AP while liquor sales are witnessing a corresponding decline.