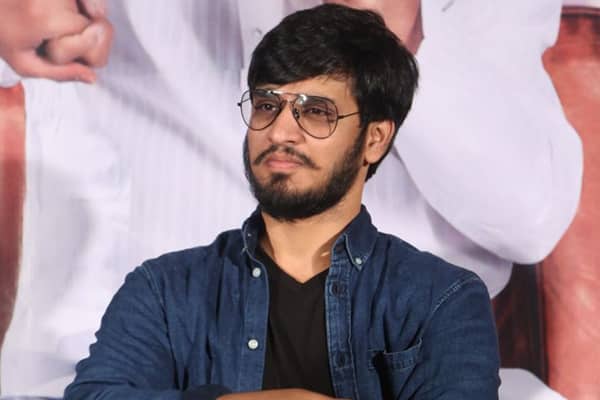 Young actor Nikhil is done with the shoot of 18 Pages and this romantic entertainer will hit the screens soon. The youngster signed the sequel for Karthikeya and the film is the costliest one in his career. Chandoo Mondeti is the director and the shoot resumed recently. The working title of the film is said to be Karthikeya 2. The makers locked Daivam Manushya Rupena as the title of the film. Nikhil said that the pandemic gave him enough time to work on his looks for the role in the movie.