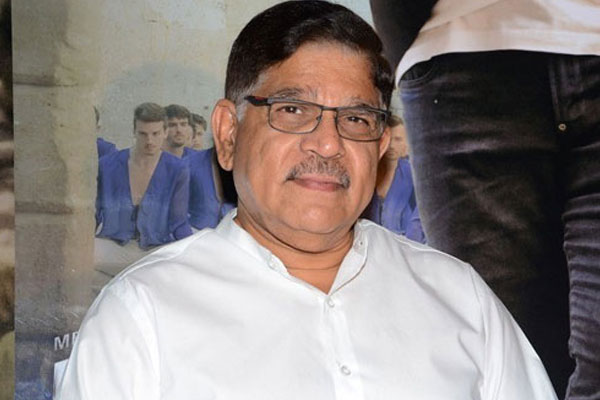 The whole Tollywood, fans and the audience were quite eager when Mega producer Allu Aravind announced a digital streaming platform Aha. Leaving many in shock and surprise, the content failed to live up the expectations. Allu Aravind and his team were much focused on producing as many projects as they can on limited budgets so that they will have a huge collection. Picking up the right content and making quality web films are ignored because of which the platform was criticized.

Aha is now in plans to produce and release 20 web series by the end of this year. Allu Aravind approached several directors but they are left in shock with the allocated budgets. Hence he is in talks with several aspiring debutants to direct content. Allu Aravind seems to have been repeating his mistakes and he is in a hurry to produce several projects soon after the lockdown gets lifted as the audience are watching web series due to the coronavirus scare.

Allu Aravind should focus on innovative content and produce them with utmost quality if he wishes Aha to turn a tough competitor for digital giants like Amazon and Netflix. Else, Aha would get vanished in this new world of digital space. 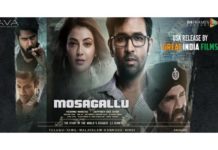