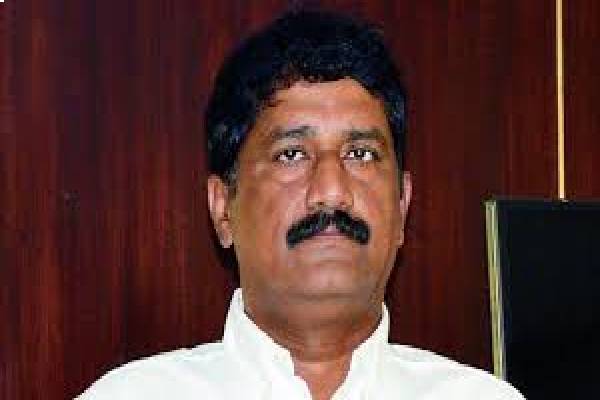 It looks like former minister and TDP MLA Ganta Srinivas Rao has decided to continue in TDP and work under the leadership of TDP chief N.Chandrababu Naidu.

Ganta resigned for his MLA post in February 2021 to protest privatisation of Vizag Steel Plant. However, his resignation was not accepted till date.

During the last one year, Ganta made several attempts to join YSRCP but was blocked by YSRCP leaders who include minister Avanthi Srinivas and Rajya Sabha member Vijayasai Reddy.

Later, Ganta tried to project himself as ‘Kapu leader’ by holding meetings with Kapu leaders of various political parties. But this too backfired as Kapu leaders didn’t agree to work under his leadership.

Later, he tried to enter Jana Sena but there was not much response from Jana Sena chief Pawan Kalyan. Since he exhausted all other political options, Ganta reportedly decided to continue in TDP and get back to full-time politics.

This became evident as Ganta set up large number of flexies in Vizag greeting people on Sankranthi, which prominently carried pictures of Chandrababu and TDP.