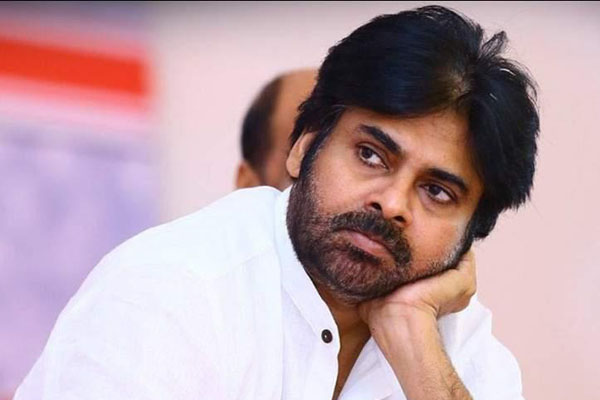 Ever since reaching an alliance with the BJP, Jana Senani Pawan Kalyan has been making compromises to fulfill the wishes of the BJP top leaders. He had even stopped making much noise on Special Category Status, AP funds, etc. He had also withdrawn his party candidates in the GHMC polls.
Now, things came to such a sorry point that Senani would henceforth have to make not just compromises but also sacrifices for the greater glory of the BJP. Pawan went all the way to Delhi and placed a request before the BJP top leaders for giving the Tirupati ticket to the Jana Sena. They formed a committee.
But, now, BJP AP President announced unilaterally that their party nominee would contest the Tirupati bypoll. GVL and other BJP leaders were also making similar comments. Obviously, Veerraju’s comment came as a last punch. With this, the Senani and his Sainiks were stunned into silence.
The BJP’s sudden twist had left Pawan Kalyan almost speechless and devoid of an immediate counter strategy. Analysts say that the Power Star would now have no chance but to either withdraw or enter the contest by breaking the alliance. It is going to be indeed a very difficult decision for Pawan, whom the BJP is just using as a frontal organisation.