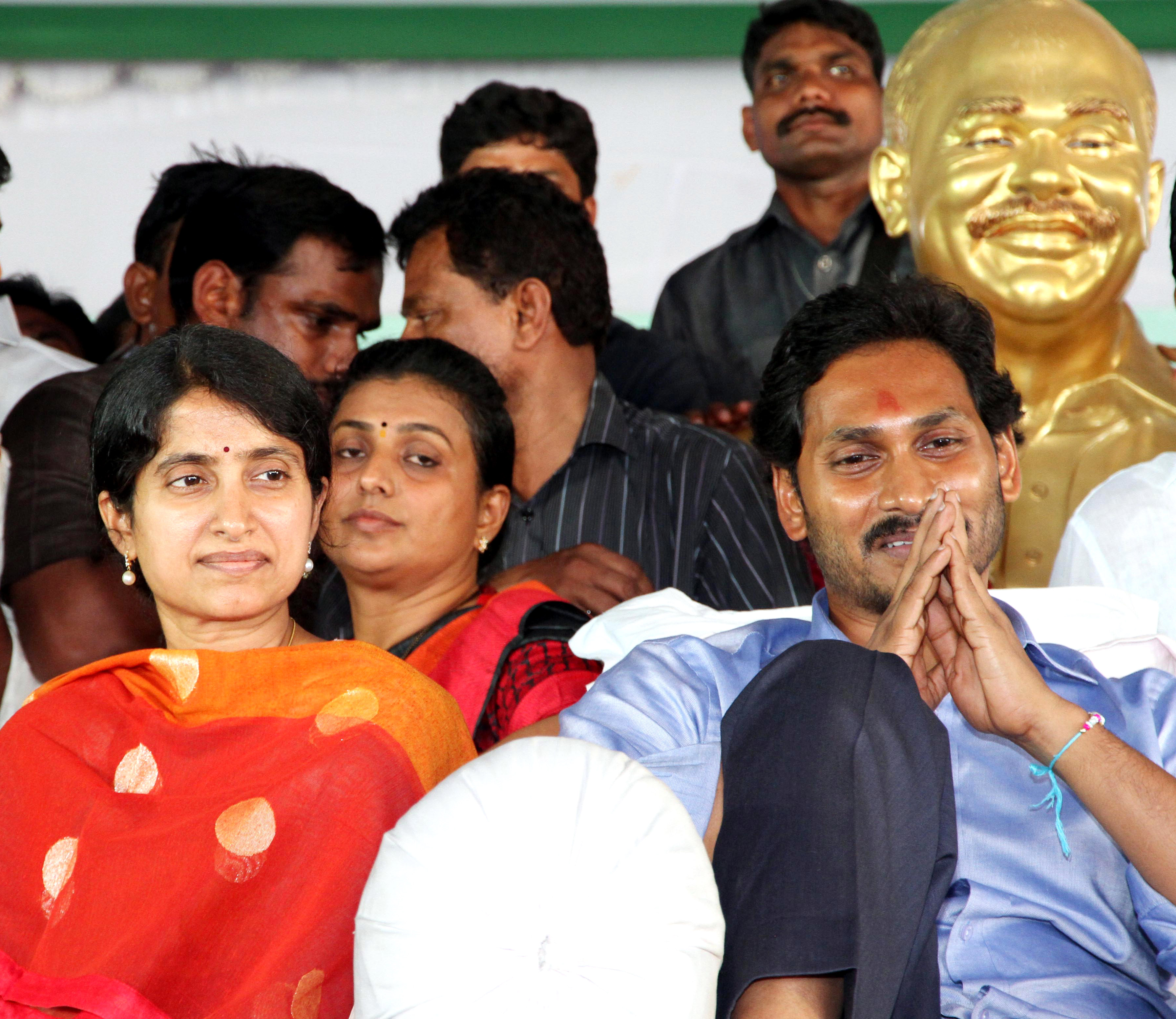 The Indefinite fast launched by YSRCP president YS Jagan Mohan Reddy at Guntur seeking Special Status to Andhra Pradesh, has entered fifth day on Sunday. The team of doctors, belonging to Guntur General Hospital, conducted a series of tests on him and expressed concern over his deteriorating health condition as pulse rate and sugar levels are falling at an alarming rate. The doctors are keeping close watch on his health by conducting test at every three-hour interval. In districts the party has organized novel rallies in support of Jagan. 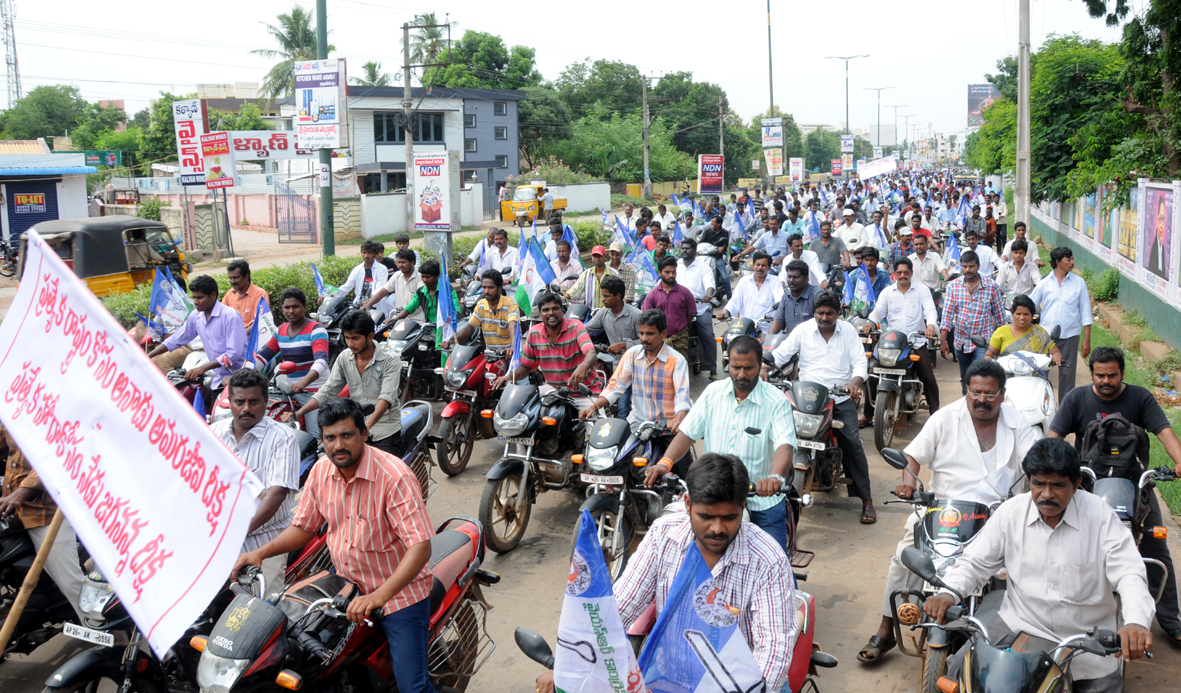 Stating an Andhra Pradesh without special category status tag is like vehicle without fuel, the sympathizers of the party organized bike and scooter rally by pushing the vehicle from KVR petrol pump to RTC bus stand in Nellore Town. Nellore Rural MLA Kotamreddy Sridhar Reddy called for the intensification of the agitation for the special status.