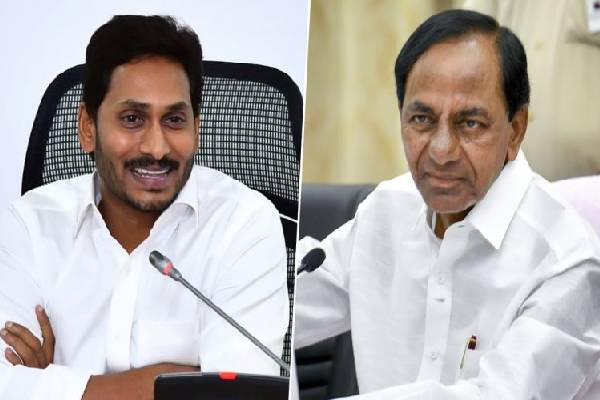 This is because AP government cannot unilaterally sell this plant to private players. It needs Telangana government’s approval for this because TS Genco has 27 per cent stake in Krishnapatnam power plant.

Then how did AP Chief Minister YS Jaganmohan Reddy decide to sell of Krishnapatnam power plant? is the question being debated in political circles.

Speculations are rife that Jagan already secured the approval from Telangana Chief Minister K.Chandrashekar Rao in this regard and that’s why he went a step ahead to sell the Krishnapatnam power plant.

It is speculated that Jagan and KCR have entered into a ‘secret deal’ on this issue.

KCR agreed to Jagan’s proposal to sell off Krishnapatnam plant. In return, KCR asked Jagan to handover AP Bhavan in Delhi to Telangana government for which both TS and AP governments are fighting for the last eight years.

Jagan reportedly agreed to leave AP Bhavan to Telangana if Centre allocates equired land in Delhi to AP government to construct its own AP Bhavan.

The existing AP Bhavan in Delhi is being shared by AP and TS governments since 2014. The bifurcation of AP Bhavan could not happen as both the state governments are not keen to leave the building to another.