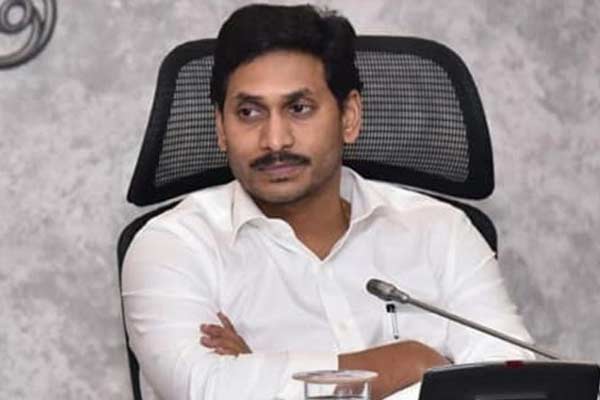 Everybody expected Jagan Circar to bring ordinance for 3 Capitals in violation of rules. But that did not happen. However, the government issued an ordinance now for reforms in local body elections. Sweeping changes are coming in the existing laws. Anybody who is found misusing money and liquor in local polls will be given up to 3 years imprisonment along with Rs 10,000 fine. Usually, such big punishments are not given in electoral offences. Maximum three to four months were given in the past. The YCP government is putting this Panchayat Raj Amendment Act Bill before the Assembly in coming budget session.

If any employee is guilty of malpractices, he or she will lose job. The new Jagan Circar law is putting greater restrictions on sarpanches also. Henceforth, a sarpanch will have to make himself available in the village. No longer, any sarpanch can stay in a faraway place from the village which elected him.

Political analysts say that the reforms will definitely give an advantage to ruling YCP like in the 2019 general elections. At the time, YCP candidates freely distributed liquor and money while TDP candidates were afraid of Election Commission. Already, TDP leaders are in fear of police cases across the state. SC, ST cases are also being filed against opposition protesters.