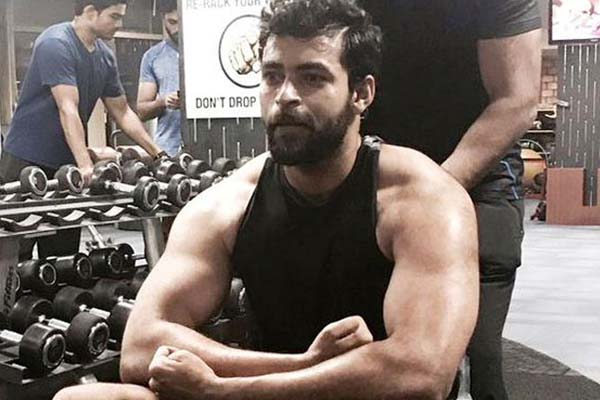 Varun Tej has been on a break and is preparing himself for his next film which is a boxing drama. The actor is intensely trained in the sport by experts in Mumbai. The makers have been keen on getting a Bollywood beauty and they approached Kiara Advani initially. With her dates unavailable, the hunt has been on. As per the new update, Bollywood beauty, Saiee Manjrekar is in talks for the film now.

Saiee is the daughter of actor and director Mahesh Manjrekar. She made her debut with Salman Khan’s Dabangg 3. The regular shoot of the film will commence next week and if all goes well, Saiee will join the sets next month. Debutant Kiran Korrapati is the director and Allu Venkatesh, Sidhu Mudda are the producers. This is the costliest film made in Varun Tej’s career and it will hit the screens later this year.