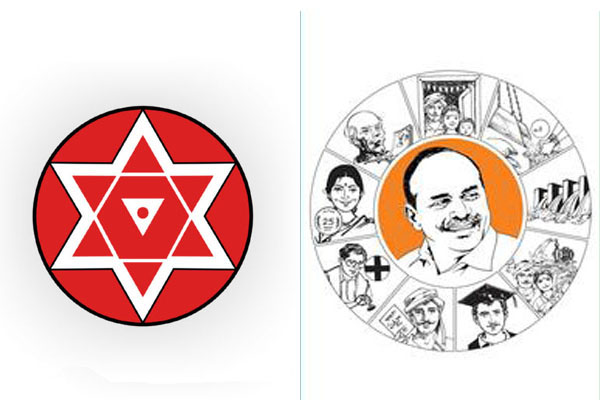 Tensions prevailed in Kakinada town because of clashes between the Jana Sena and YCP followers. The situation deteriorated after the YCP leaders arrived with the police support and attacked Pawan Kalyan fans with rods and stones. Some Jana Sena followers were injured in the clash.

The clash was caused as the Jana Sena leaders tried to hold protests at the house of YCP MLA Dwarampudi Chandrasekhar Reddy for his bad comments against Pawan Kalyan. The Jana Sena leaders demanded that the MLA resign from his post and stop making cheap comments.

The YCP leaders also gathered in large numbers at the MLA house. They began attacking the rival protesters. The YCP MLA has been making personal and provocative comments against Pawan ever since Senani visited Amaravati Capital City villages and supported farmers agitation.